These cats have been sheltering in place for too long.

Great ideas for travel adventures in California and the U.S. and around the world. 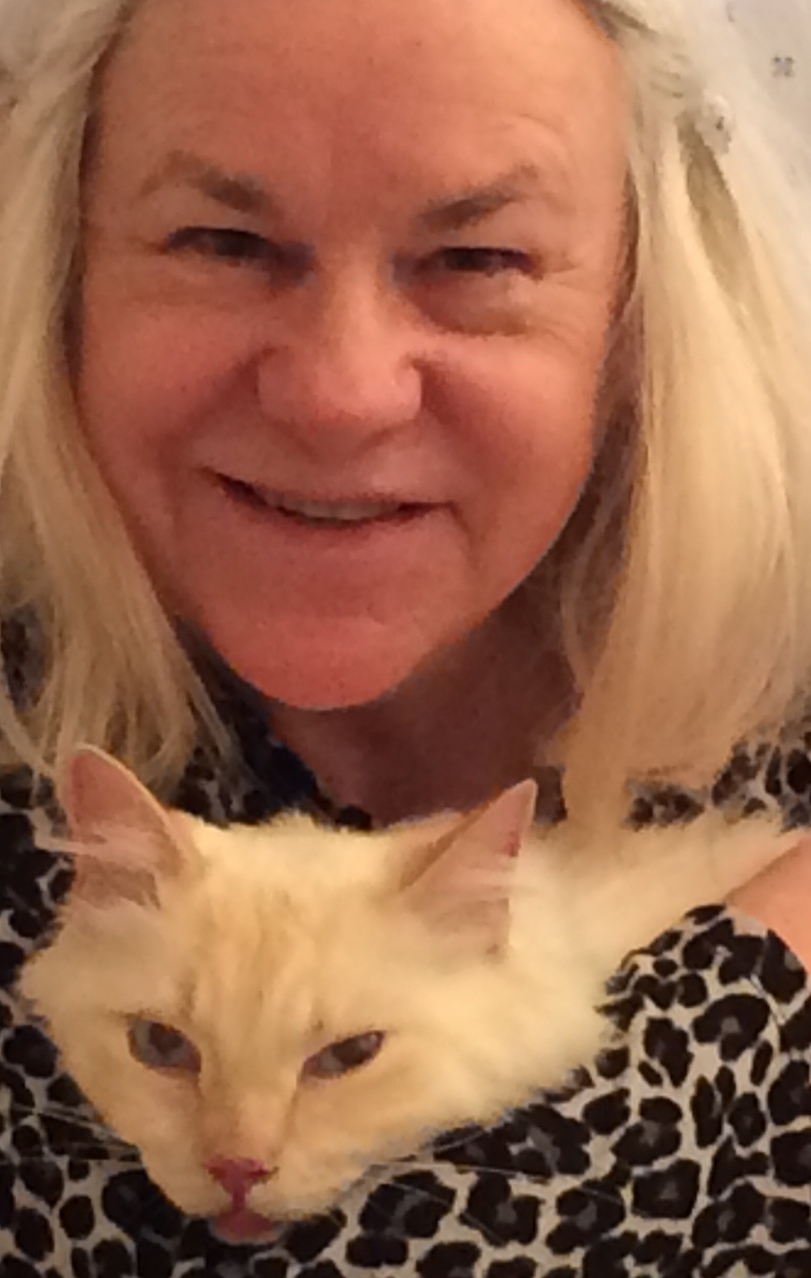 Award-winning travel writer Carole Terwilliger Meyers is a native San Franciscan. She is the author of 18 books, including “Miles of Smiles: 101 Great Car Games & Activities.” Carole is a blogger, a website publisher, and an active freelance writer, and is as well the founding publisher of Carousel Press. She has been a featured guest on the Today Show and quoted in both the New York Times and Wall Street Journal. For big time fun, she was an extra in Mick Jagger’s “Visions of Paradise” music video. Ms. Meyers resides in Berkeley, California.
more info
contact Carole

get a free travel map game 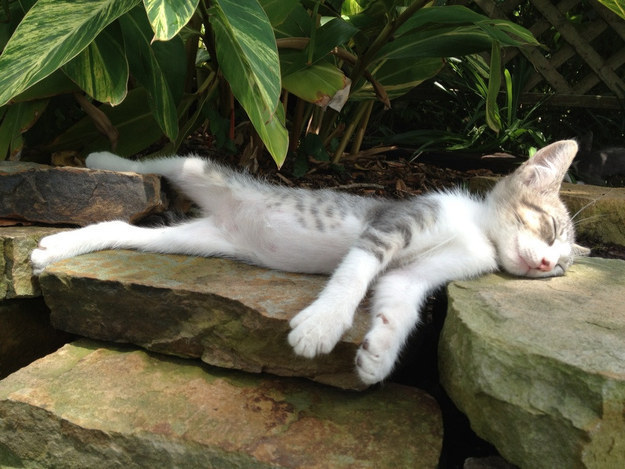